FOR LESS THAT A QUID 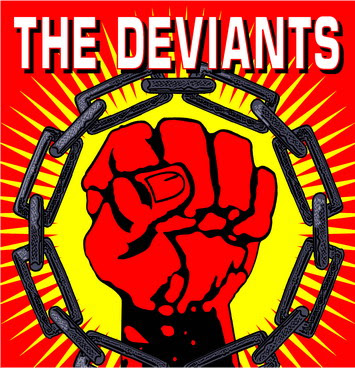 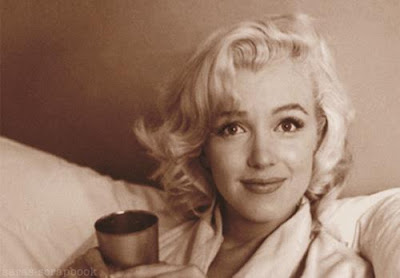 NO, SON, THIS IS THE REAL THING 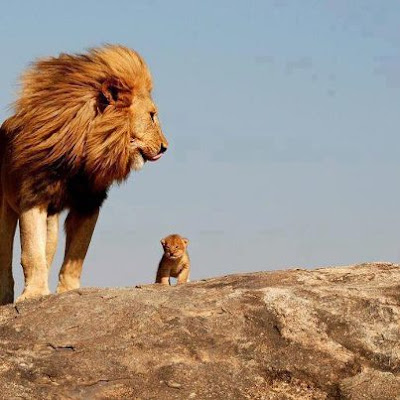 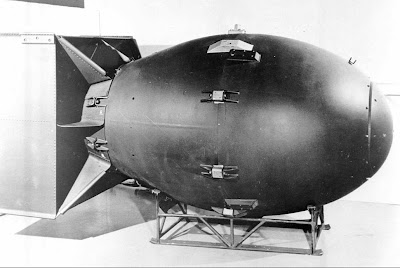 Jack Frozdick was extremely secretive about what he had hidden in his shed.

RELIEF IS IN SIGHT1 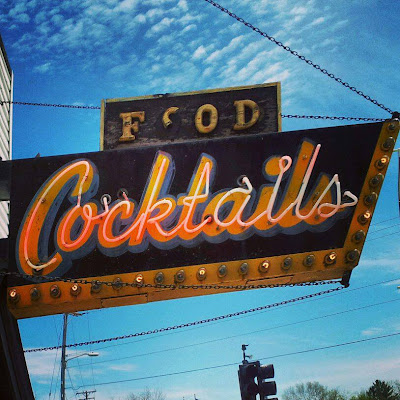 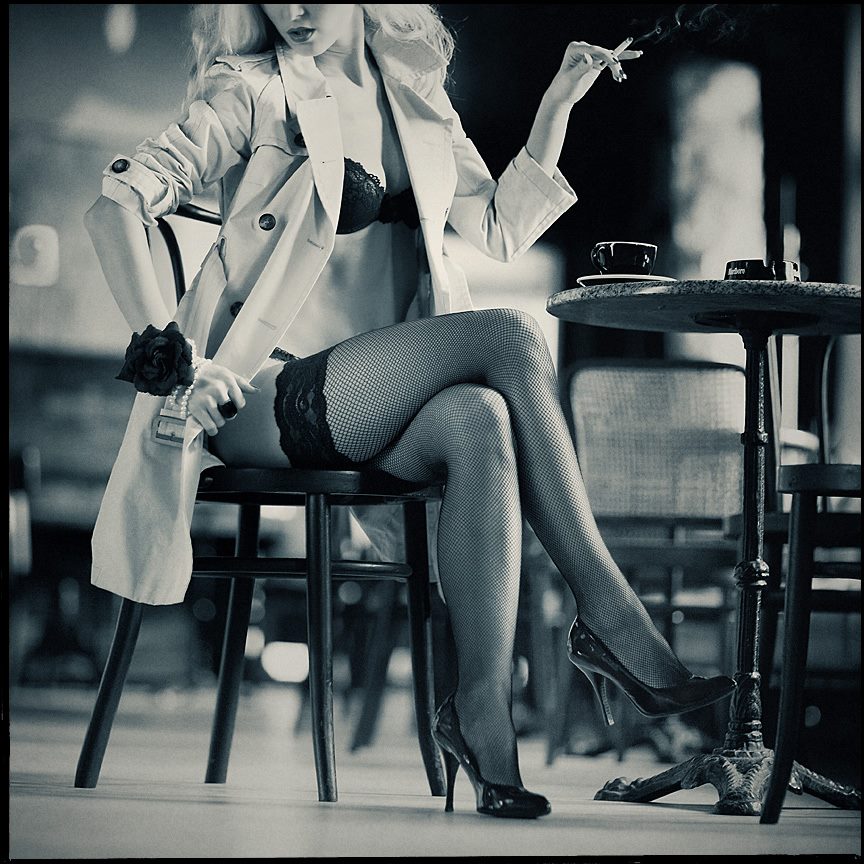 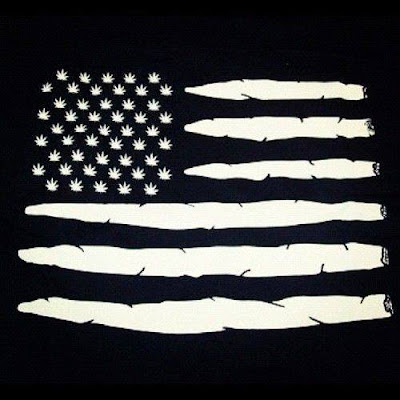 Kinda hard for us Brits to share the July 4th fireworks. I was our ass you kicked out.

“We refer to "the mainstream" meaning MSM – but that is a term we all need to stop using. To refer to THE CORPORATE MEDIA as "the mainstream media" is to imply that the alternative is "fringe". Corporate media dominate the airwaves and many newspapers, thus they still dominate public opinion--but even in the US, people are increasingly turning to the internet where there is a much wider spectrum. The economic power of corporations gives them all kinds of political power--we need not give them legitimacy as well by calling their media outlets "mainstream." This story is a fine example of how extreme the supposed "mainstream" is--everyone is in agreement that a whistleblower who exposed massive government surveillance of essentially everybody, is a "traitor", really? While corruption is rampant throughout government, banksters go unpunished for obvious massive fraud and a guy who scrawled messages on sidewalk in front of Bank of America branches in San Diego is beginning a trial today, facing years in prison and his lawyer is not allowed to mention the First Amendment?

The secret word used to be Liberty

HOME OF THE BRAVE 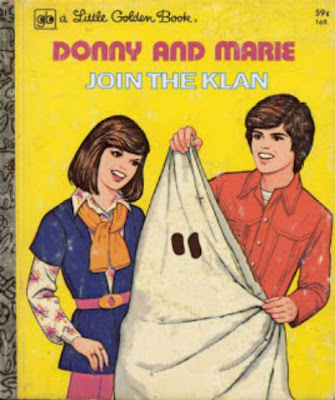 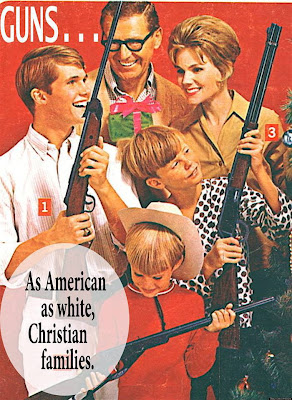 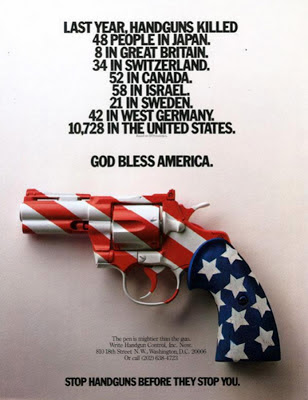 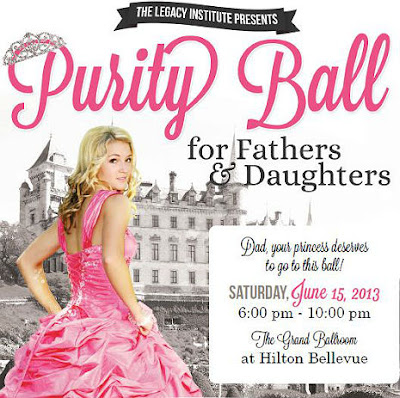 ONE NATION UNDER GOD 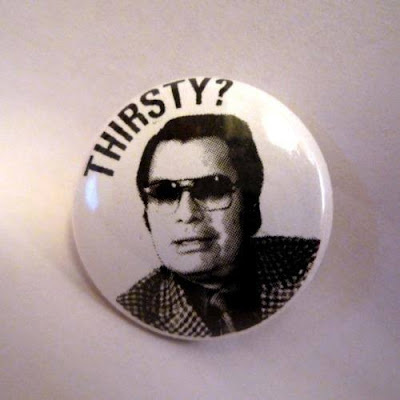 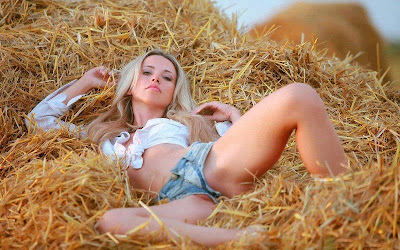