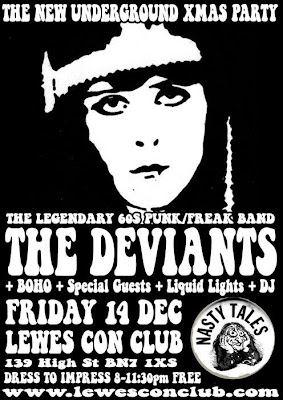 The secret word is Friday 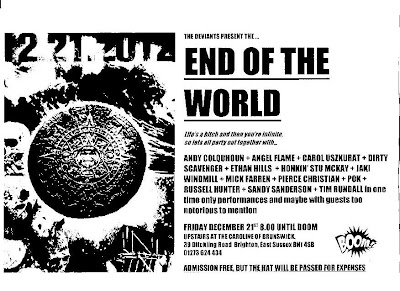 How better to face the final curtain and defy the Mayan calendar than all together in the back room of a Brighton pub? But please note this is not a full flying Deviants rock & roll show. That’s this week. At this gathering we’ll have solos, duos and trios, guitars and drums, rants and chants and maybe experiments, cake and the odd exotic dancer. Human sacrifice is optional. 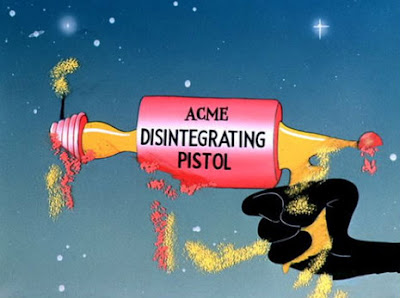 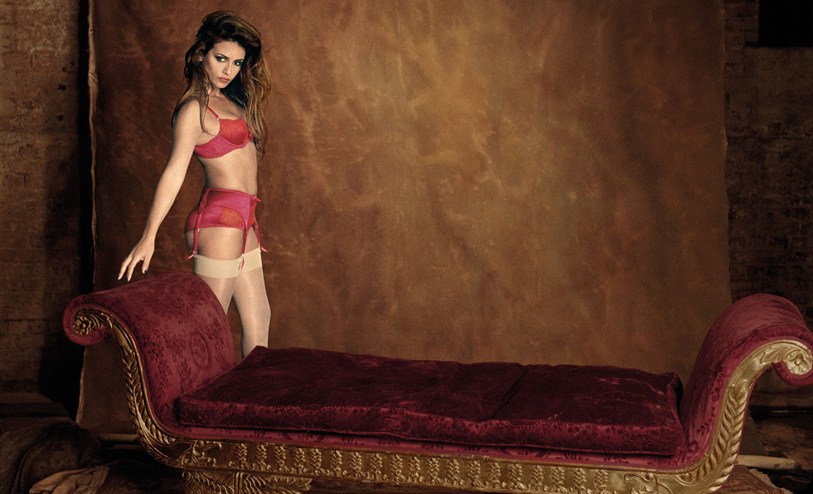 Our slimy, bungling, bought-and-paid-for old-Etonian Prime Minister has decided that the plebs are drinking too much – which seems hardly surprising in the foul and uncertain midst of the entire austerity movement of which he is a graspingly enthusiastic supporter. He means to put a stop to all this proletariat drunkenness by raising the price of booze. The BBC tells us…

“The government is proposing a minimum price of 40p per unit of alcohol in England and Wales in an effort to "turn the tide" against binge drinking.It believes this could transform the behaviour of those who cause the most problems for hospitals and police. It also plans to "end the notion that drinking is an unqualified right by piloting sobriety schemes for those people whose offending is linked to excessive alcohol consumption", says the strategy document." (Click here for the rest of the sorry story.)

Which essentially means the rich are fucking the poor yet again and they won’t even have the courtesy of getting us drunk first. Which in turn reminds me of the old Paddy Ryan song…

Now a drop of good beer is good for a man
When he's tired, thirsty and hot
And I sometimes have a drop myself,
From a very special pot
For a strong and healthy working class
Is the thing that I most fear
So I reaches my hand for the watering-can
And I waters the workers' beer

Now ladies fair, beyond compare,
Be you maiden or wife
Spare a thought for such a man
Who leads such a lonely life
For the water rates are frightfully high,
And the meths is terribly dear
And there ain't the profit there used to be
In watering the workers' beer

The secret word is Bottle 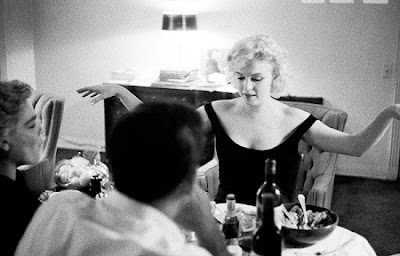 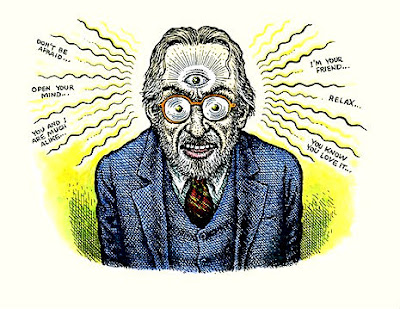 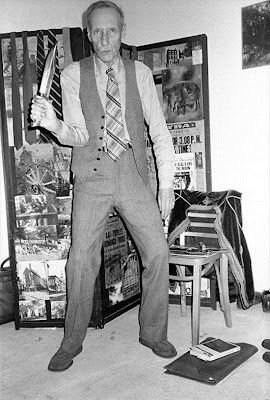 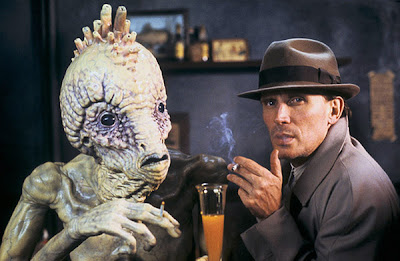 “I’m not your Uncle Bill. I just play him in the movies. And I never saw the mugwump before in my life.”