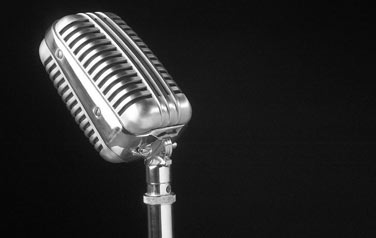 MICK AND ANDY DO IT AGAIN
Yes my friends, we’re doing it again. Mick Farren and Andy Colqhoun have not one, but two live performance outings with their two-man alien blues this coming weekend. The first is Saturday (July 22) when we get up on a bill with John Sinclair & The Blues Scholars, and Michael Simmons. That will be at Rae's Lounge, 10939 Venice Blvd, Los Angeles, 90034 - (310) 202 8464 (That’s a few blocks west of Overland.) Kicks off around 9.00PM.
I figure the above will be the more alcoholic and raucous of the two events, although much can be said for a more relaxed (and maybe hungover) Sunday evening (7-10pm) with same crew plus John Feins & Louie Lista at the Synergy Café Lounge, 4445 Overland Avenue, Culver City, 90230 (310) 559 8868 ( http://www.synergycafelounge.com/

The secret word is Attend 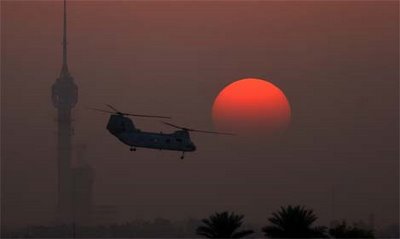 THE BLOODY RED SUN OF BUSH’S NEW WORLD
As the air-conditioner struggles in an overheated LA, I avoid the news. After a marginal recovery, the Israelis are bombing Beirut back into the 1980s, while on the level of the neocons playing their grand game of Risk-For-Real, a massive war zone is being created stretching from the Mediterranean to the Himalayas, right to nuke-packing India and Pakistan. If history is anything to go by, it could take the world five hundred years to recover from the first six of this century. Or maybe 5000. At times like these I begin to agree with the friends who tell me it’s fucking hopeless and we might as well just medicate and be damned. Making George fucking Bush president was about as smart as giving a belligerent fifteen year-old a bottle of scotch, a 357 magnum, and the keys to a Ferrari. I also hear a paranoid runor that Rummy has an obsession. He wants to let of a nuclear device in the worse possible psychotic way. He hardly cares where any more.

The secret word is Fantastic