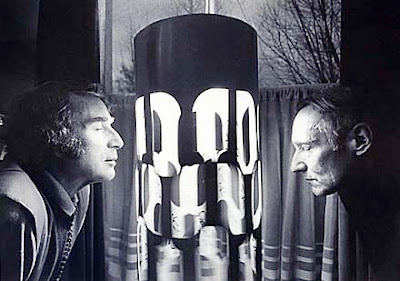 We can only wonder at the course history would have taken if Andre Breton hadn't expelled Gysin from the Surrealist Movement.